Click on the button below to go to our Articles Page 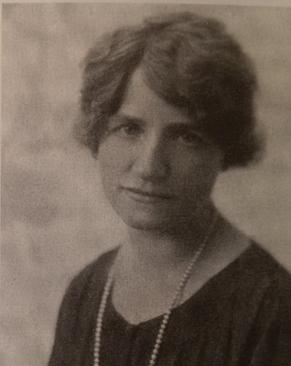 Classes available in person and by Skype 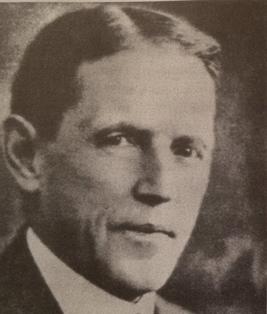 William H. Bates, M.D., is the scientist and doctor that discovered the mental and physical habits of normal and imperfect eyesight.   He wrote extensively about his discoveries.  He published a book, published a magazine for 11 years, and multiple articles of his were published in medical journals and publications.  Besides his tremendous contribution to the understanding of how vision actually works, he also discovered adrenaline, or as he described it, the secretion of the supra-renal gland.

Along with his wife Emily Bates, nee Lierman, Dr. Bates taught thousands of people how to regain normal eyesight regardless of age.  Throughout his writings he discusses his surprise,  and then conviction, that many eye problems thought to be irreversible or incurable could in fact be cured by by teaching a person the habits of normal eyesight.  One of his most extraordinary discoveries is that our vision is 9/10ths mental.  Though we need physical eyes to see, our mind and how we use it is the primary factor in how good our visual acuity is.  Using his techniques, many thousands of people in the U.S. and overseas have improved their eyesight to normal or better than normal.

He taught at New York Post Graduate Medical School and Hospital.    Doctors who actually studied with Bates were surprised that they too could improve their own eyesight and teach people to do the same.  You can read about some of their experiences in some articles below.

Dr. Bates did extensive research showing that the predominant theory in use regarding how vision works is incorrect.   He noted that most optometrists, opticians and ophthalmologists are aware that eyesight gets worse with the use of corrective lenses.   The use of corrective lenses does not cure the underlying problem, and in fact, makes it worse.  By learning the correct habits of normal eyesight, however, a person can regain normal eyesight, and in fact improve it to better than what is considered normal.

Click on the link below to see some introductory articles and excerpts from the writings of Dr. Bates.  I've also included articles written by other doctors that studied with Dr. Bates that saw first hand the value and efficacy of his methods.

As people come to classes with me and experience their vision get better, they sometimes ask me why the Bates Method is not better known and used by doctors, opticians and optometrists.  The famous physicist Max Planck gives us part of the answer when he said,

“A new scientific truth does not triumph by convincing its opponents and making them see the light, but rather because its opponents eventually die, and a new generation grows up that is familiar with it.”

This web site was created in part to help a new generation become familiar with Bates Techniques, helping people improve their eyesight naturally, without glasses, contacts or surgery.